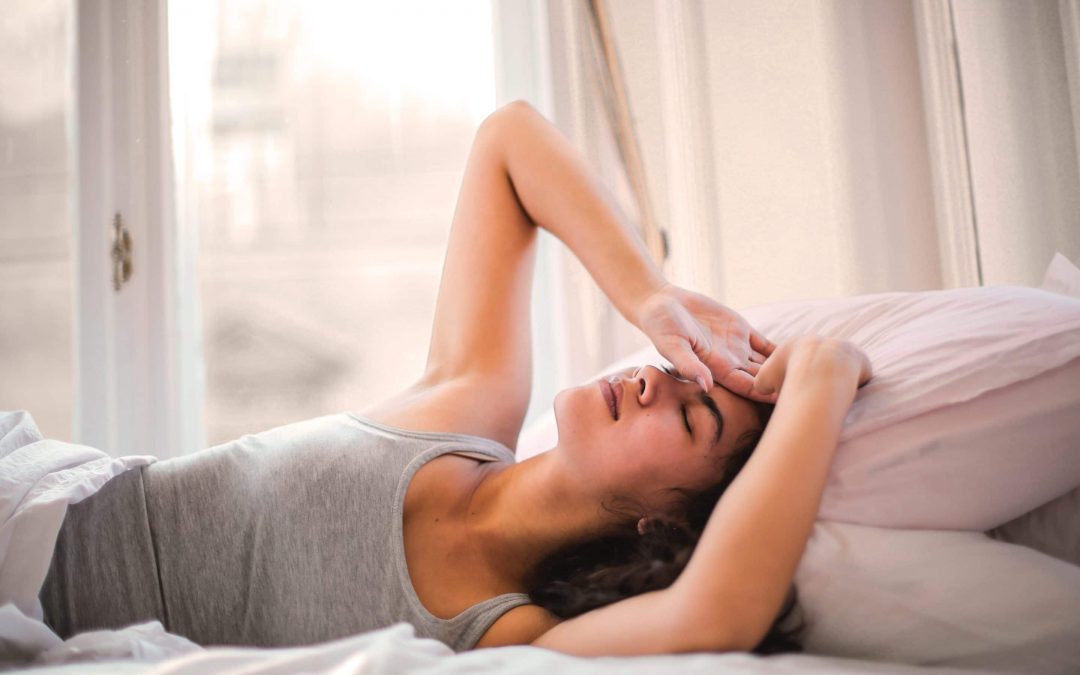 A common perception people have of those suffering from obstructive sleep apnea (OSA) is that of an older, heavy-set male who snores loudly when sleeping. The reality is that age, gender, and presence of snoring are only a few of the indicators that assess an individual’s risk of obstructive sleep apnea. The disorder affects a wide range of demographics and often is under-diagnosed because general screening criteria and common symptoms can be more complex in certain individuals.

What is Obstructive Sleep Apnea?

Obstructive Sleep Apnea is the result of a collapse of the upper airway during sleep, interrupting airflow and reducing blood oxygen levels.  These pauses, or apneas, can last for 10 to 30 seconds, until the brain reacts to overcome the problem.

An individual suffering from sleep apnea must wake briefly to resume breathing, interfering with a healthy sleep pattern. Without quality sleep, an individual can experience fatigue, mood swings, memory loss, and increase the risk of serious conditions such as cardiovascular disease and diabetes.

Who is affected by Obstructive Sleep Apnea?

According to the 2009 Canadian Community Health Survey, an estimated 858,900 (3%) Canadian adults 18 years and older reported being told by a health professional that they have sleep apnea. In addition, over 1 in 4 adults reported symptoms and risk factors that are associated with a high risk of having or developing obstructive sleep apnea.

Men are twice as likely to have sleep apnea than women, yet men are diagnosed with sleep apnea almost 8 times more often than women.  Data available suggest that although the prevalence and severity of sleep apnea may be lower in women than in men, the consequences of the condition are at least the same, if not worse for comparable degrees of severity.

Differences in sleep apnea for Men and Women

Prior to menopause many women may develop upper airway resistance syndrome, which can develop into sleep apnea after menopause.

The risk of sleep apnea increases during pregnancy because of a reduction in upper airway size, nasal obstruction due to high estrogen levels, weight gain, sleeping position.

Left untreated, sleep apnea in pregnant women can lead to complications such as hypertension, diabetes, and intrauterine growth retardation.

Although there are conflicting findings on the percentage, it’s been shown that those with PCOS are at higher risk for sleep apnea.

Getting tested for Sleep Apnea

Talk to your physician if you are experiencing symptoms of fatigue, morning headaches, high blood pressure, disturbed sleep, hypothyroidism, or fibromyalgia. Upon a physicians’ referral to a CPSA (College of Physicians and Surgeons of Alberta) accredited sleep clinic provider, you will be provided with a Home Sleep Apnea Test.

Current interpretation of sleep tests is the same for both sexes, despite the known differences in the presentation of respiratory event in males and females. Women experience more flow limitation, upper airway resistance and respiratory related arousals than men, but because these respiratory events do not meet the criteria for an apnea or hypopnea women are being diagnosed with more mild levels of sleep apnea.

It’s important for women to understand that even if they have been diagnosed with mild levels of sleep apnea, they may find it beneficial to seek prescribed therapy for sleep apnea to treat the symptomatic issues that are associated with it.

Call now to speak to a Patient Success Coordinator 1-855-852-2989 or contact us through our online form.

Sign up to receive your FREE sleep guide, special offers, and more!

You have Successfully Subscribed!

We promise not to clog your inbox and you can unsubscribe at any time. We respect your privacy, read our Policy here.