When to take snoring seriously 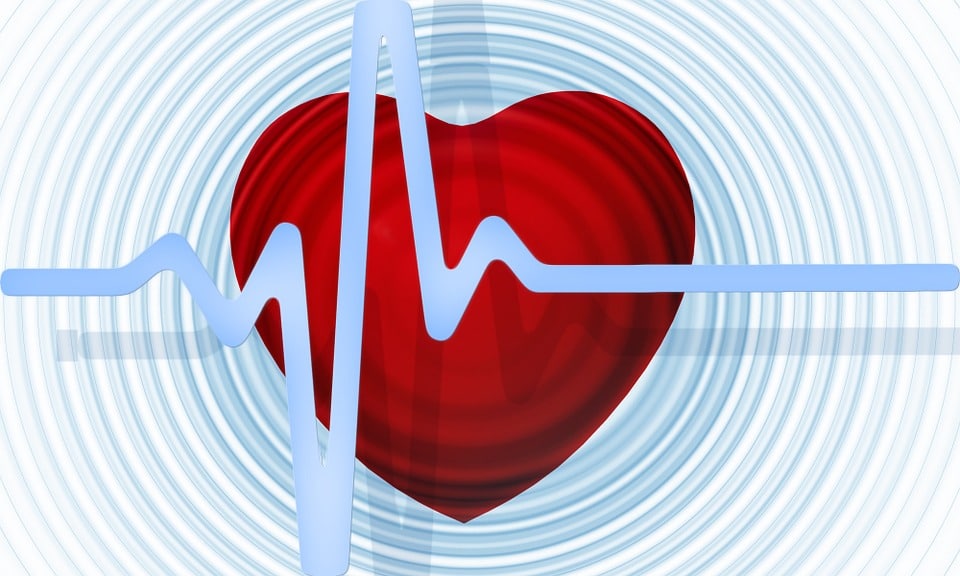 The silent symptoms of Sleep Apnea

For those who have ever been on the receiving end of an elbow in bed, you’ll know that loud snoring can be an area of contention among sleeping partners. It can negatively affect relationships and even cause people to sleep in separate bedrooms. Loud snoring is one of the most obvious symptoms of someone who may be suffering from obstructive sleep apnea, and usually it is a loved one or spouse who alerts an individual of this issue.

However, snoring is just the tip of the iceberg of signs and symptoms that someone may be at risk of obstructive sleep apnea.

Other common symptoms are:

Obstructive sleep apnea is the result of a collapse of the upper airway during sleep, interrupting airflow and reducing oxygen levels.

How is Obstructive Sleep Apnea treated?

Continuous positive airway pressure (CPAP) therapy continues to be the most recognized and effective treatment for obstructive sleep apnea. CPAP therapy has come a long way from its inception. The machines emit no noise and are small, practically the size of an alarm clock. There is a variety of headwear options based on comfort and treatment needs.

The other benefits to CPAP therapy besides better sleep

Effective therapy not only improves sleep and addresses the symptoms of sleep apnea outlined above, but it also can have positive effects on other areas of an individuals’ health.

Call now to speak to a Patient Success Coordinator 1-855-852-2989 or contact us through our online form.

Sign up to receive your FREE sleep guide, special offers, and more!

You have Successfully Subscribed!

We promise not to clog your inbox and you can unsubscribe at any time. We respect your privacy, read our Policy here.